Rock and a Hard Place…

I’m between a rock and a hard place.

Stuck between my desire to be honorable and responsible

Tired of being the one whose shoulders the world rests on.

I’m worn out and used up.

Everyone thinks they know what I’m feeling

But how could they, when I’m not really sure.

Because then the pain ends.

Fighting back because it’s the “right” thing to do

Because I’m wired that way.

In the immortal words of Charlie Sheen,

“If you don’t want to get hurt, just pretend you don’t have a heart”.

My problem is my heart beats on my sleeve

Where everyone can see it…

Sometimes I just want to be small, fit in pocket

But I really want to be huge, brighter than the sun

But not for egos sake, but because I really believe

God’s got a bigger plan for me and expects better of me.

Disappointing Him and not really caring.

The Creator of the Universe breathed greatness into my chest

The day I was born, whispered it in my ear

And every time I fall short, I want to run and hide, instead

Of sitting in His lap, telling Him everything (He already knows anyway.)

Sometimes I envy Jonah, God used a whale to swallow him.

Unfortunately I lock myself in a room full of self-loathing

Trying to prove my merit as a man, wanting to be known for

Something special, to be noticed and respected,

A picture of perfection that really is just a shattered mirror.

Why can I see the greatness in others, like a laser in my eyes?

But not believe in my own value?

It’s simple…I’m not listening to the Creator anymore,

But my own doubts.

God calls me a Prince, Chosen, The Apple of His Eye, Special, Lovely, Friend.

I think I need to focus on what HE has to say. 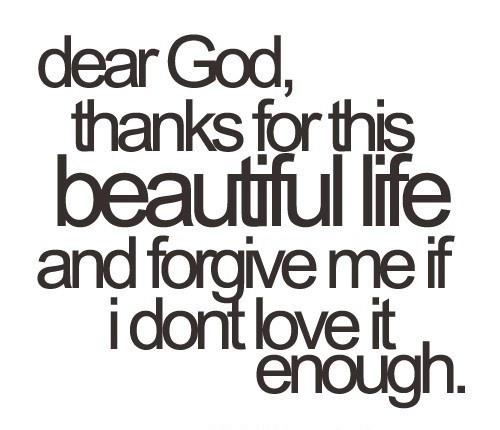 This entry was posted in Uncategorized. Bookmark the permalink.

84 Responses to Rock and a Hard Place…