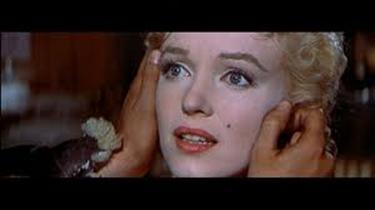 Sometimes the flu can be a good thing. Trapped in my bed, with Netflix, I watched the classic

As a gentleman, Don Murray, drove me nuts for most of the movie to the point I wanted to punch him, as his character is supposed to.

As a man, Marilyn entranced me, even beyond the grave. Sometimes I wonder if the sadness in her eyes wasn’t just acting.

But I realized a few important things…

This entry was posted in Advice, Humor. Bookmark the permalink.

17,231 Responses to A Flickering Candle